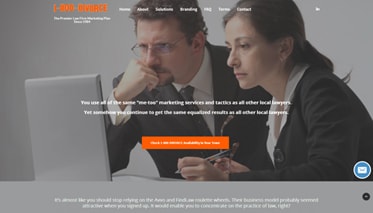 This website was loading excessively slowly, with a snail’s pace loading speed of 13.4 seconds. This website had neither a backend nor many plugins. Additionally, the server was provisioned with what is usually fast SSD storage, and the website’s resource usage was within acceptable and normal ranges. Critically, activation of the W3 Total Cache was causing a 500 Internal Server Error along with a White Screen of Death on attempting a login to WordPress’s Administration page.

Quite logically, our staff commenced by analyzing the important WP-config file, subsequently discovering that the Caching Script section was commented (and thus disabled). We proceeded to correct the defective lines, consequently eliminating both the 500 Internal Server Error and the dreaded White Screen of Death. However, the website was still loading unfortunately sluggishly.

We thus continued our diagnosis, meticulously digging through the list of WordPress plugins that were present, as misconfigurations are common. Perhaps unsurprisingly, we discovered that several such plugins were generating calls to functions contained within the “Cardinal” theme. As the client had unfortunately disabled these plugins, the theme was consequently non-functional.. We then undertook a reinstallation of both the theme and its dependent plugins.

This all ensured that the website would load, but another obstacle awaited: its content was scattered around due to previously added rewrite rules. We thankfully had the option to simply restore the website from our backups, so we proceeded to do so, restoring from the backup with maximal functionality.

We proceeded to run the speed test a second time, with the website’s ultimate load time decreasing from a lethargic 13.4 Seconds to a vastly more respectable 1.99 Seconds, a hefty 85% speedup. If only everything in life was likewise amenable to such significant gains! 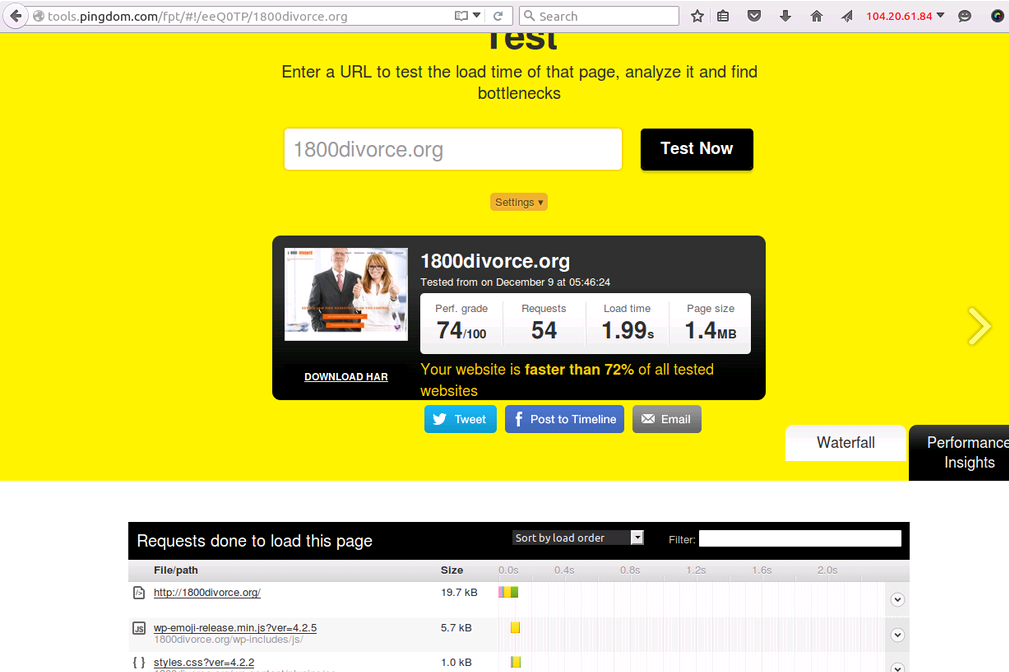 What is your Wordpress Case?