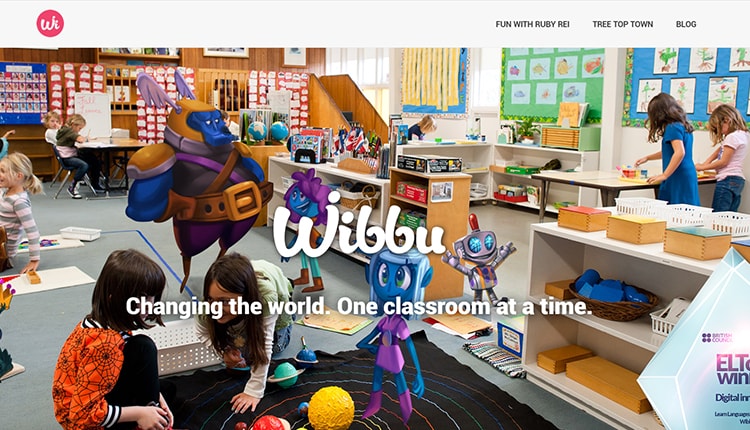 A game development company, focusing on motivating individuals to learn languages over multiple years, offering an engaging product that aims to show the incredible power of language.

Their educational video games support learning with fun. They build some outstanding projects with the team including experienced educators, game developers, and creatives.

This client had hosted his website with GoDaddy and wanted to switch his whole cPanel account to AccuWebhosting. cPanel transfer tool provides the easiest method for this kind of migration. But, we came to know that the client had a shared hosting service at GoDaddy, and they don't offer a cPanel transfer tool for shared service for such migration.

This was the start point for the whole issue! The only option available was the manual migration of data viz, Web-content, Databases, etc. using FTP. As you know, manual migration is always challenging, and it requires a very high level of accuracy. The following section will tell you how we resolved it.

As GoDaddy didn't provide the cPanel details, we had to migrate the data manually using FTP. After migrating the whole data to our server there were several issues occurred which we have mentioned here.

Alternative languages to English often cause unpredictable problems. In this case, various Spanish characters within files were generating 'failed to open' errors during the FTP transferal process. To usually manage this, it is often advisable to use a compressed archive or ZIP file. However, complicating the problem was the realization that the multitude of content files would not easily and simply compress into a singular ZIP file, as many of these content files weighed in at too many megabytes. To ultimately resolve this conundrum, we performed a process by which we created multiple ZIP files, splitting the content across said files, before finally reassembling them back into a unified ZIP file after the transferal process was completed.

Because of this migration process, there were several pages with manual connection strings, which due to the migration were no longer working. To mitigate this, our expert technicians trawled through the multitude of files to update the relevant connection strings which were causative in the failure of many pages to actually load.

Additionally, the client also managed an add-on domain, rubyrei.com, which happened to be hosted within the same WordPress account. This domain was not working, due to defective redirection rules in the WP Admin configuration. Thus, our team undertook several fixes, correcting the defective rules, thus fixing these issues.

Finally, this client also maintained a separate email service plan at GoDaddy, powered with the Google Apps environment. Following the migration, these Google Apps failed to work, and bounce-back emails began to be received. This was ultimately due to the DNS server (nameservers) changes, and to fix these, it was necessitated that the Google Apps MX records be added to our DNS servers, in order to ensure that the required Google Apps would remain fully functional.

After completing whole migration and fixing the issue we discussed, they had verified their data on our server, changed the nameservers. They were happy and ready for the long run with our team.